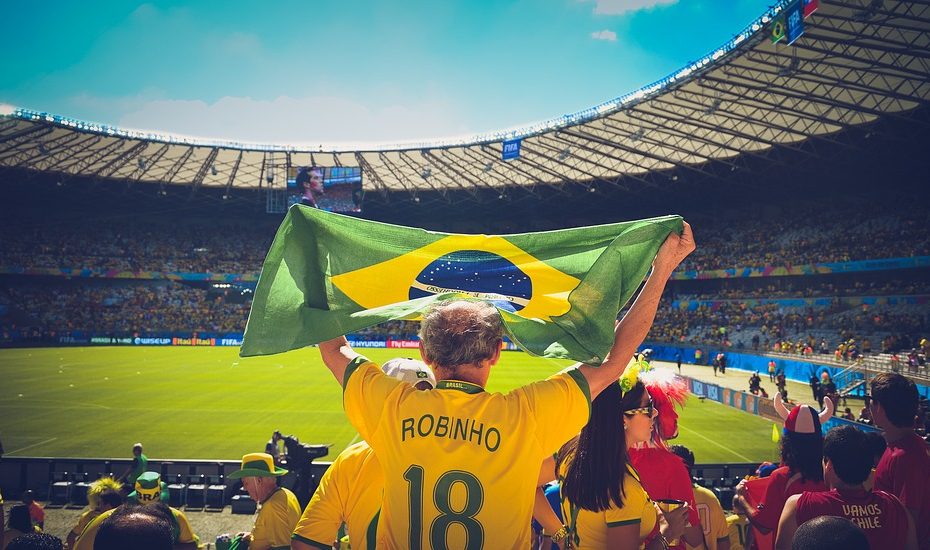 Euro 2020 is one of the most anticipated sporting events this year. After a year of long wait due to the onslaught of the Covid-19 pandemic in Europe in 2020, the game has finally commenced in June this year.

The tournament finally concluded in Wembley Stadium on July 11 with the national team of Italy winning the competition against England. With the Euros over, we are now looking forward to the next major football tournaments that will be held this year.

LIke the Euro 2020, the Olympics in Tokyo are also moved to Summer of 2021. The organizers of the event in collaboration with the government of Japan are finalizing the preparations of the tournament as safety measures for the attendees.

The UEFA Conference League is expected to begin in July 2021, with the qualifying round expected to finish in August 2021. Initially, there will be eight groups of four squads, next is the knockout phase playoffs, the round of 16, then quarterfinals, semi-finals, and the finals.

The football tournament proper will commence in September 2021 and the finals will be held in July 2022. The venue for the finals is in the National Arena in Tirana in Albanian capital.

In August 2021, the 2021 UEFA Super Cup will feature the winners from Champions League and the winners from the Europa League. The tournament will be played at Windsor Park, Belfast, it is also the grounds of the national team of Ireland.

Following the wins of both the winners of Champions League and Europa League, Chelsea and Vilalreal will battle it out in Windsor Park. There were initial rumors that the tournament would move to Istanbul due to the Covid19 restrictions but it was confirmed that the Irish FA will host the game on August 11.

The preparations for the 2022 World Cup tournament with the qualifying round is already happening in different locations. The UEFA qualifying round consists of group matches being held in 2021 in March, September, October and November.

The qualifying games for the CONMEBOL are progressing in the months of March, June, September, October and November this year. The international framework for the competition will predominantly focus on streamlining the competitors for the next year.

The second iteration of the tournament made Portugal champions and the wins sparked praise across Europe. The 2020-21 edition are also preparing for the same hype, with the organizers making sure that the tournament will satisfy everyone.