Mahjong in Singapore: History and Future 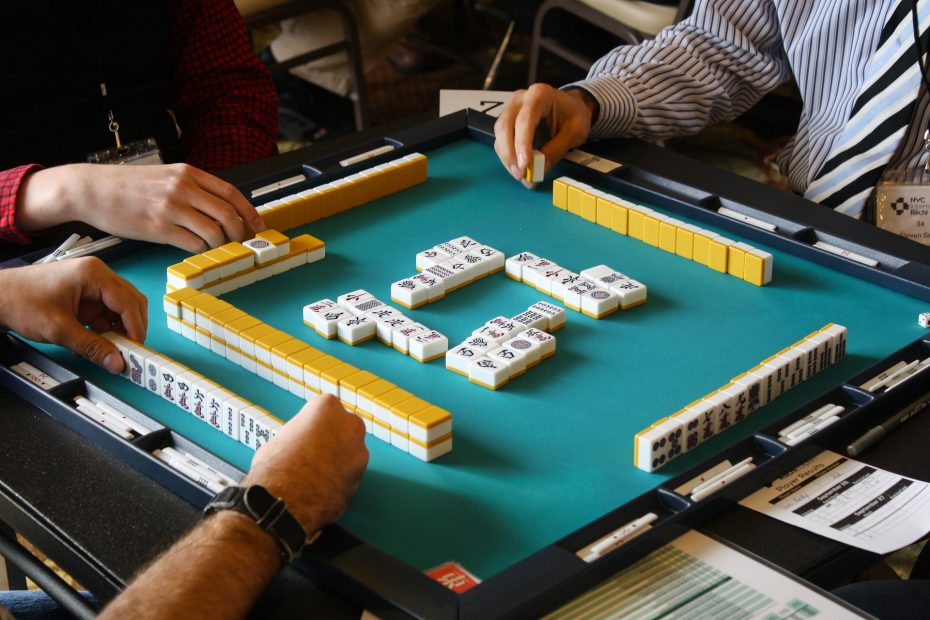 Mahjong is a game that reflects the very facets of Asian society, each of the recurring images in the tiles reflects the different aspects of living as an Asian. Mahjong has been a very popular game that has also made its way into the West from China and spread also in Japan and Singapore via online gambling singapore.

Originated in China, the game is based on strategy and skill and requires precise movements and critical thinking. It is a table game played by four people sitting across a square table, one player on each side.

Each of the players will discard and grab tiles to and from the existing pool of tiles. Each player takes turns maneuvering through the tiles and will attempt to create a winning stack. The player who lined up a perfect winning stack is the winner.

Origins of the Game

The game of mahjong was founded in the 1800s in South China during the Qing dynasty, the final dynasty in Imperial China before transitioning to a republic. The game became popular during a time where there is social unrest within the country.

During the Taiping Rebellion, the Opium War, and the decline of the Qing Dynasty led to the popularity of mahjong in treaty ports due to the Treaty of Nanking. The residents who travel through the port from all over the country have taken the game with them in their provinces. The game all over the country is like wildfire and it is being played by both the wealthy and poor class.

From then on, the game was associated with moral decay and wasting time because of the game being so addictive to players. In 1949, the Chinese government prohibited the game from being played because it became associated with corrupted parts of Chinese society.

During the 1940s, mahjong still became popular among women who wished to escape from the harsh realities of married life and congregate in mahjong parlors with their friends. Despite the previous negative associations to the game, in 1985 the game was reintroduced and became popular again and involved betting.

In 1906, a revolutionary organization led by Sun Yat-sen who aimed to overthrow the Qing Dynasty built its headquarters in Singapore and served its purpose as a liaison in Southeast Asia.

During this time also some of the adversaries of the Qing Dynasty in China migrated to Singapore. During the 1930s, it became a British colony consisting of a predominantly Chinese population, they brought the game of mahjong with them in Singapore.

When the decline of the Qing dynasty in 1912 occurred and the Republic of China was secured, the British forces spent their money on Singapore after the conclusion of the First World War. The British established a naval base to protect themselves from the rather more offensive Japanese forces.

During this period, the people of Singapore needed distraction from the horrors of the Second World War which is why they turned into mahjong for relief.

During the 1930s, Singapore was involved in Anti-Japanese propaganda and it is reflected in their version of mahjong. Some of the designs of Singaporean mahjong have recurring teams of “capturing” in the images embedded in the tiles. Singaporean were afraid this time to be invaded by the aggressive Japanese forces who have ravaged Southeast-Asian countries.

In 1945, the British forces took back Singapore from Japanese forces and established a more improved society and government until its independence to create one of the progressive cities in the world.

Today, mahjong is still popular among the elderly in Singapore and mahjong parlors are a regular place where elderly Singaporeans play and socialize. Mahjong is also popular in the United States and Japan and a staple in casino singapore.